St. Fatima Schools have started to perform its education message for more than half a century, when all the ones in charge had recognized their responsibility towards the society, believing in their role to support the educational system through non-stop serious work.

Our country had appreciated these efforts when donating (God rest his soul) Mr. Fouad Habib a highly estimated badge of honour. That was during the seventies of the last century by the president Mohamed Anwar El-sadat. Dr. Sameh Fouad Habib , his son , took over abiding by his father’s steps. During his age, St. Fatima School has witnessed its highest refinement. He cared for developing and updating the educational process where he supplied it with modern developed technology where teaching depends on creation and not memorization. This is based on the instructions of the ministry of education and the modern rise in Egypt.

The administrations of these schools had set an eternal slogan which is, “To be distinguished is our only satisfaction!” In order to achieve this slogan practically, it was necessary to make progress and advance the dominant clear quality of all features of the educational process that the school administration carries out , abiding by an important basis which is ” He who doesn’t advance doesn’t survive!” Because numbers are the language of right and reality, it is worth mentioning that the recent number of classes has reached 72, starting from the K.G stage and including the primary, preparatory and secondary stages. And the number of students in this educational establishment has become 2475 students in these different stages.

•Build students who are well educated, well mannered and a
great value to the society. 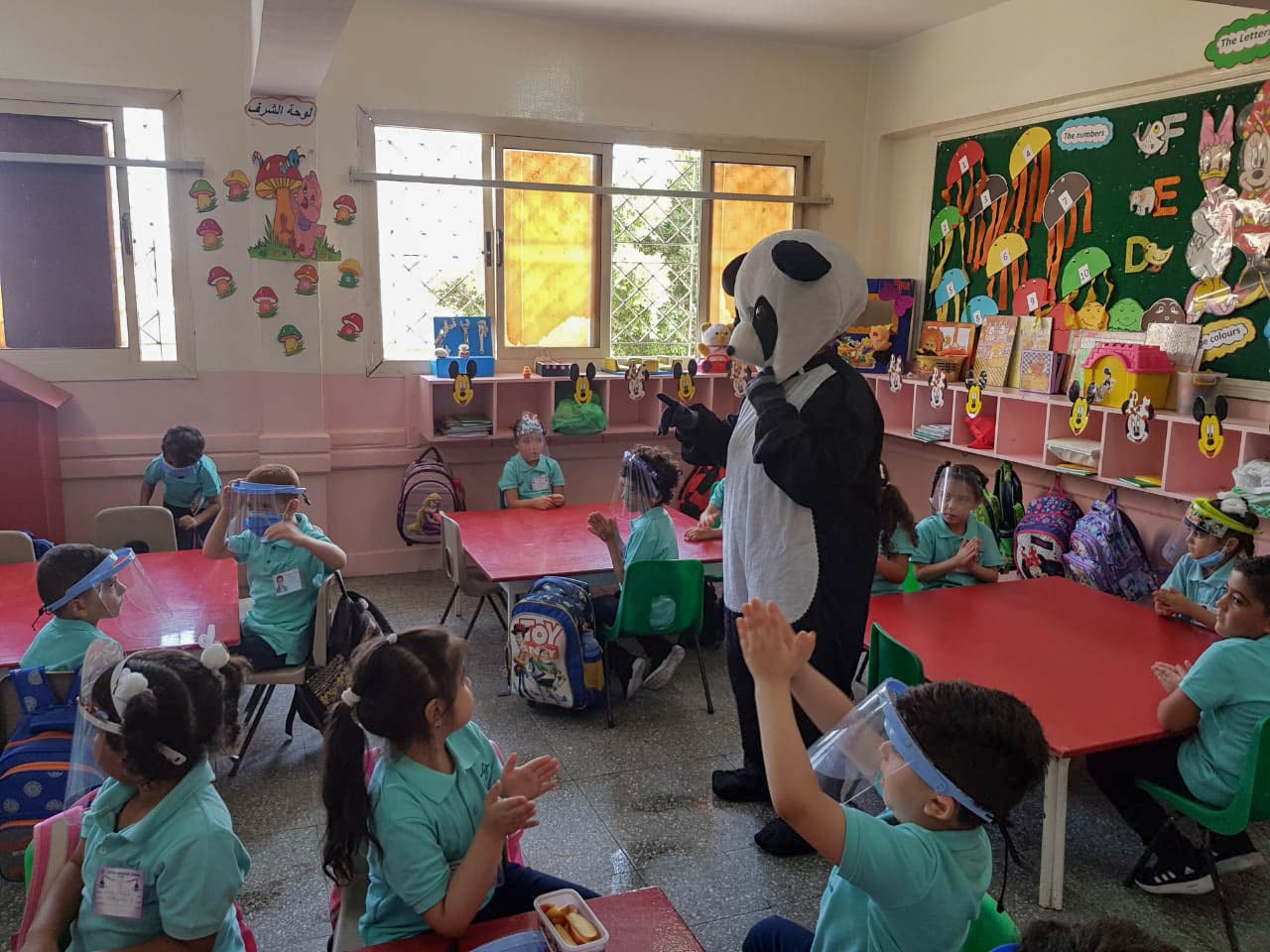 •Build students who are well educated, well mannered and a great value to the society.

HOW TO APPLY
Contact our office to set up an appointment for the
student assessment and the parents’ interview
KG & PRIMARY
APPLY NOW
PREP & SEC
ADMISSION OFFICE
email us at: admissions@sfls-heliopolis.com 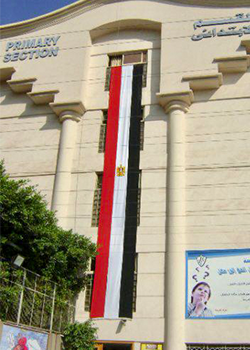 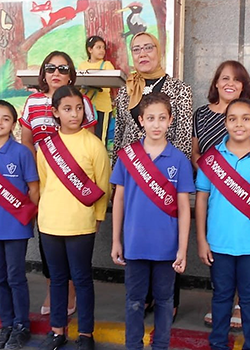 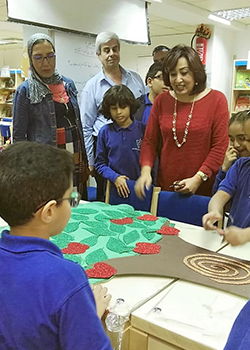 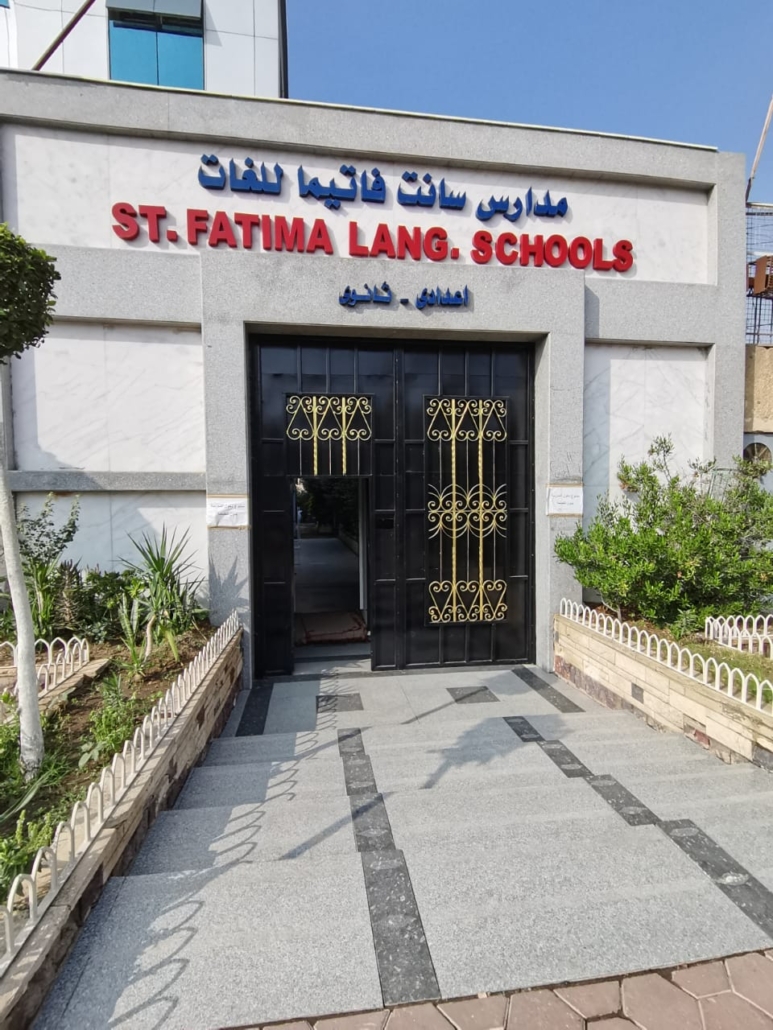 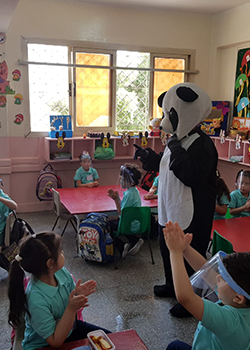 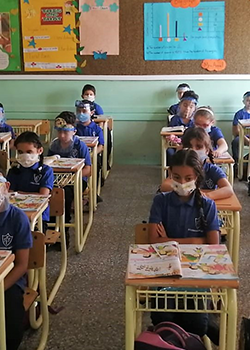 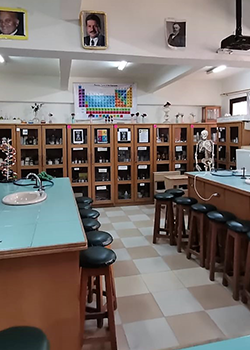 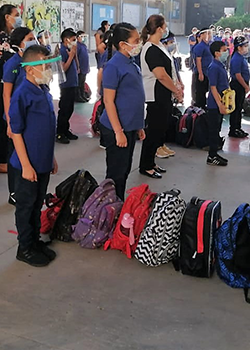 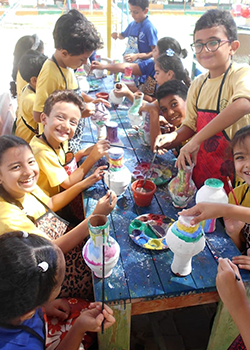 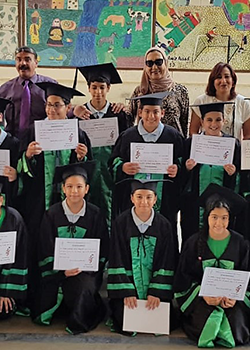 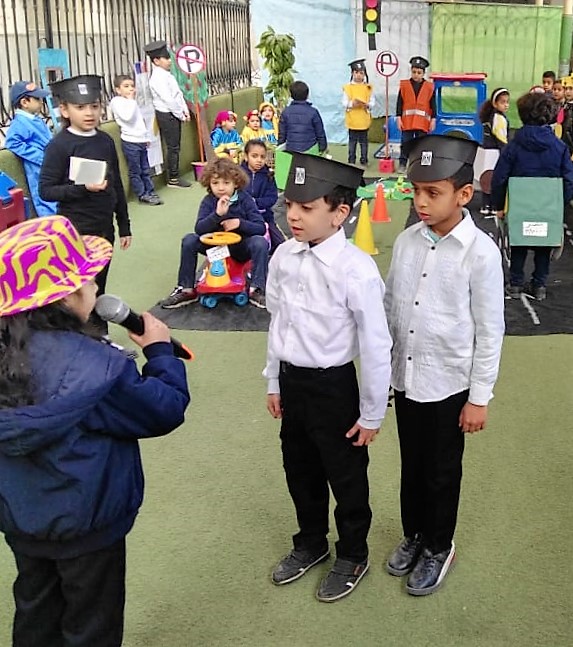 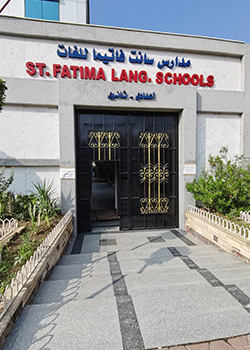 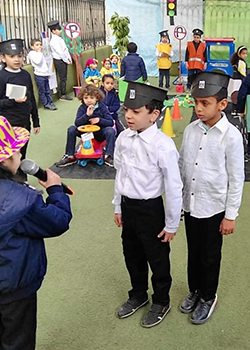 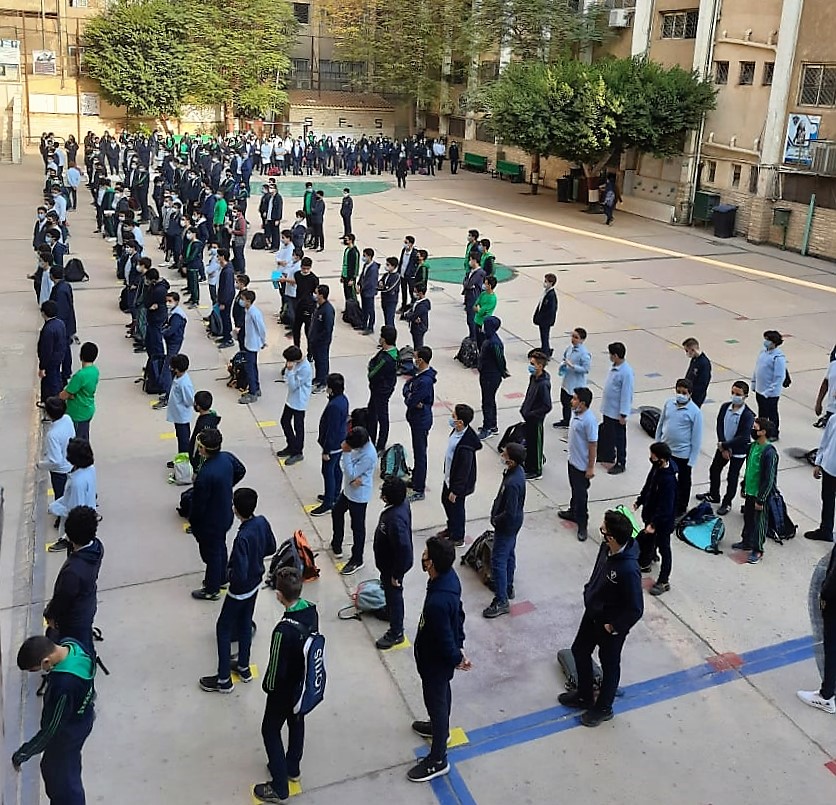 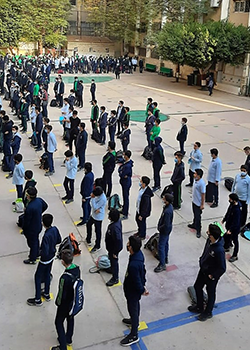 Get updates to news and events.